New research estimates that the colonization of Madagascar was later than expected.

This is a Taolambiby carved bone from 1200 years ago - Credit: Anderson et al., 2018
Publicités

New archaeological evidence from southwestern Madagascar reveals that modern humans colonized the island thousands of years later than previously thought, according to a study published in the journal PLOS ONE by Atholl Anderson of the Australian National University.

The colonization of Madagascar is key to tracking prehistoric human dispersal in the Indian Ocean, but the exact time when human settlement began on the island remains uncertain. Several pieces of evidence, including archaeological finds such as chert tools and charcoal, provide a direct indication of human occupation in Madagascar from around 1500 BC.

However, recent studies have suggested that the island’s first settlers made their first landings as early as 5,000 BCE, based on indirect evidence from animal bones with damage (streaks) presumably resulting from the human activity. Anderson and his colleagues revisited these bone collections and excavated three new sites in southwestern Madagascar to collect a larger sample of animal bone material.

They recovered 1,787 bones belonging to extinct megafauna, such as hippos, crocodiles, giant lemurs, giant tortoises, and elephants, dated between 1900 BC and 1100 BC. Microscopic analyzes revealed that the potential streaks in bones dating from before 1200 BC were in fact animal bite and gnaw marks, root etching or chopping from the excavation, suggesting that marking (and human activity) did not appear until after this time. 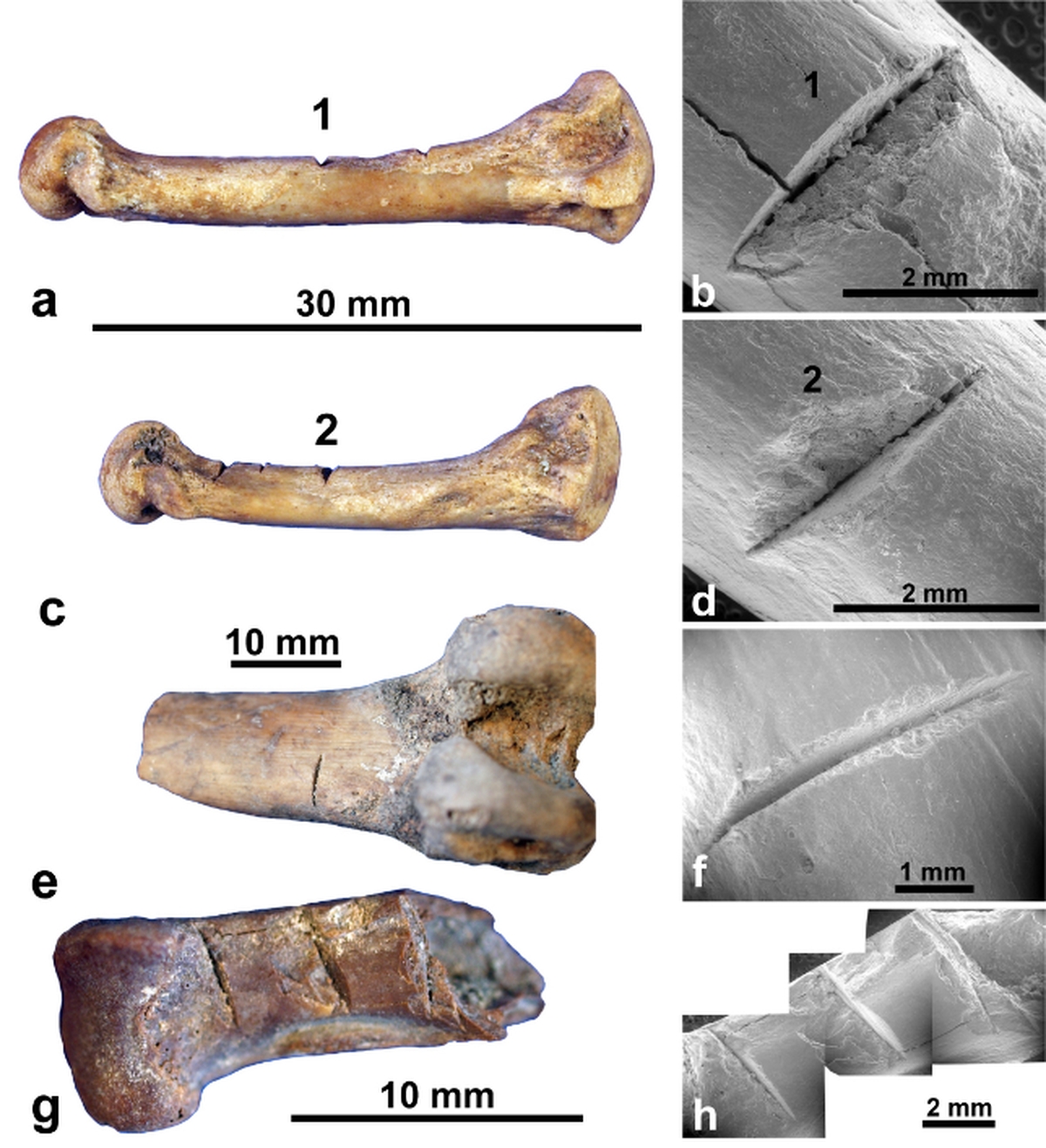 Similar results were obtained when re-examining bone lesions previously interpreted as streaks in samples from old collections. The study also confirmed previous evidence of megafauna extinction from around 1200 BCE.

These findings add to the evidence showing that prehistoric human colonization of Madagascar began between 1350 and 1100 BC and suggest that hunting gradually led to the extinction of the island’s megafauna.

The authors add: “Recent estimates point to human arrival in Madagascar around 10,000 years ago. Various evidence (from bone damage, paleoecology, genomic and linguistic history, archeology, introduced biota, and navigational ability) indicate that the initial human colonization of Madagascar was later in 1350-1100 BC.

The findings have implications for the decline and extinction of megafauna, a proposed first phase for African hunter-gatherers and transoceanic journeys from Southeast Asia. “