Study proves the importance of VPN in public WiFi

Research shows people are less comfortable in online spaces like public WiFi. But all it takes is a VPN to change that perception.

How is public WiFi perceived by people? Does sitting in a cafe versus at home influence a person’s willingness to disclose private information online? Does the appearance on screen of the online “terms and conditions” of a public place have any effect? According to Penn State researchers, the answer to both questions is “yes”, especially if the user tends to instinctively distrust public wireless networks.

“In our study, we asked if the location where a person is physically located offline makes a difference in how that person behaves online,” said S. Shyam Sundar, professor of Media Effects. “We also wanted to see if other privacy related elements, like terms and conditions by the wireless service provider and the presence of a VPN logo, had an impact on the way people navigate their private lives by line, for example in a public Wifi. ”

According to Sundar, co-director of the Media Effects Research Lab at Donald P. Bellisario College of Communications, some people maintain a mental shortcut, called “publicness heuristic,” which is a state of mind that prevents a person from revealing private things in public. 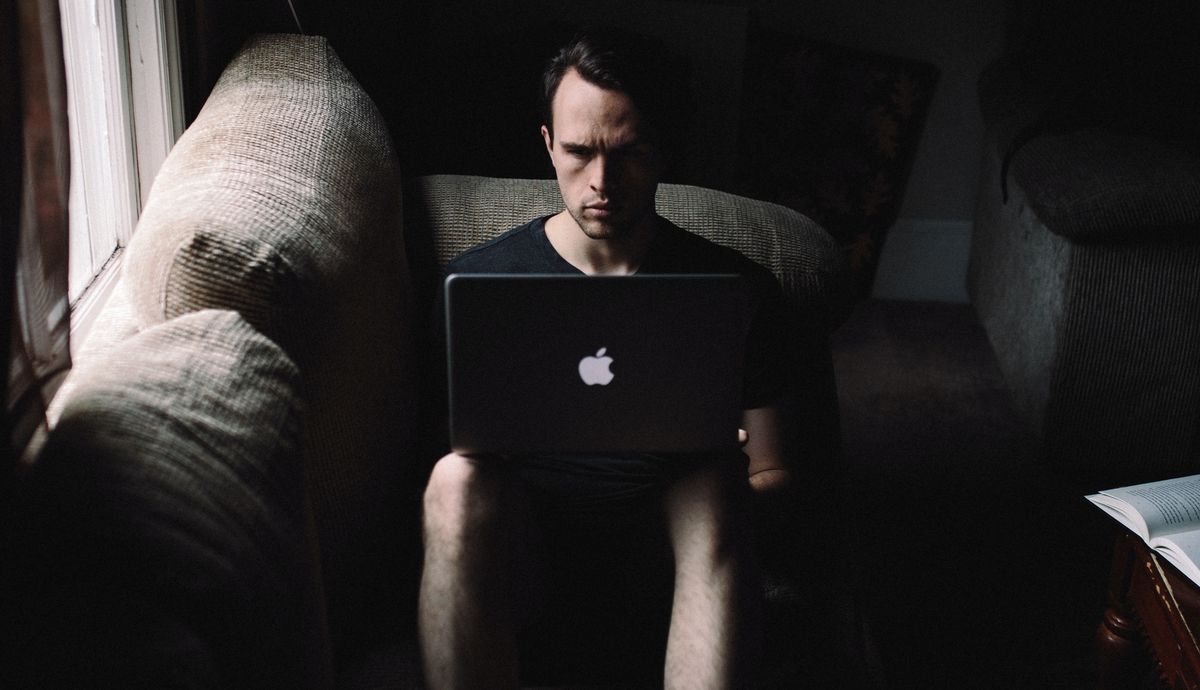 “We wanted to know if people, who retain this publicness heuristic more strongly, are less likely to disclose personal information over public Wifi,” said Sundar, who has worked with Maria Molina and Andrew Gambino, both doctoral students in mass communication.

The researchers recruited participants from Amazon Mechanical Turk, an online workforce spread around the world, to test online behaviors in various privacy-related scenarios. Specifically, they looked at participant’s online behavior in four types of physical locations: a cafe with public WiFi, a university, an Airbnb, and a home.

The results were presented on May 8, 2020 at the ACM Human Factors in Computer Systems Conference in Glasgow, Scotland.

The researchers assessed the heuristic levels of publicness of the participants by asking questions about the extent to which they generally felt it was safe to conduct personal affairs in public.

The team found that participants who had a higher publicness heuristic perceived a network with public WiFi, such as a cafe, to be less secure than their home or a college network and, therefore, disclosed less information and said they were participating in less unethical behavior.

Participants rated the Airbnb network as more secure than a coffee shop network and were willing to disclose information when terms and conditions were present, even without a secure VPN connection. Participants were the least likely, in most settings, to disclose information or behave unethically when no VPN logo and no terms and conditions were presented.

Generalize the use of VPNs in public Wifis

The authors conclude their article with some recommendations for designers to increase user’s awareness of the security of their network connection in various locations.

“For example, we suggested that designers could incorporate cues like ‘Warning: this is a public WiFi network’ or ‘VPN: anonymous browsing,’ Molina said. We can go further by displaying the VPN logo by reliable providers like NordVPN, VPN.ac, Private Internet Access.

According to Sundar, it’s important for designers to make people aware that they are in a public space, so that they can make good decisions about their behavior online. “These results indicate the need to take advantage of the positive heuristics triggered by the location, the VPN logo and a statement of terms and conditions for ethical design practices,” he said.