The ultimate list of all VPNs on the market

All VPNs on the market promise you privacy protection and good security. Below I have compiled a list of all VPNs. I have used several sites to compile them as much as possible. But the VPN industry is changing very fast and the list of all VPNs is constantly changing. If you know of any VPNs that are not in the list, you can comment them out. However, I am not guaranteed to include them in the list.

What is a VPN?

A VPN is a service that allows you to change your IP address and secure your connection. Instead of connecting directly with the IP address of your ISP, you go through the VPN’s servers which modify the address and encrypt your connection as well. The term secure tunnel is sometimes used to describe all VPNs and this perfectly illustrates the concept of VPN. With a classic connection, imagine that you are in a transparent car and have eyes in the sky constantly spying on you.

With a VPN, the car not only becomes opaque (changes the IP address while hiding your identity), but you routinely go through coal-black tunnels. And the eyes in the sky are still there, but they can’t see anything.

How to recognize a good VPN? 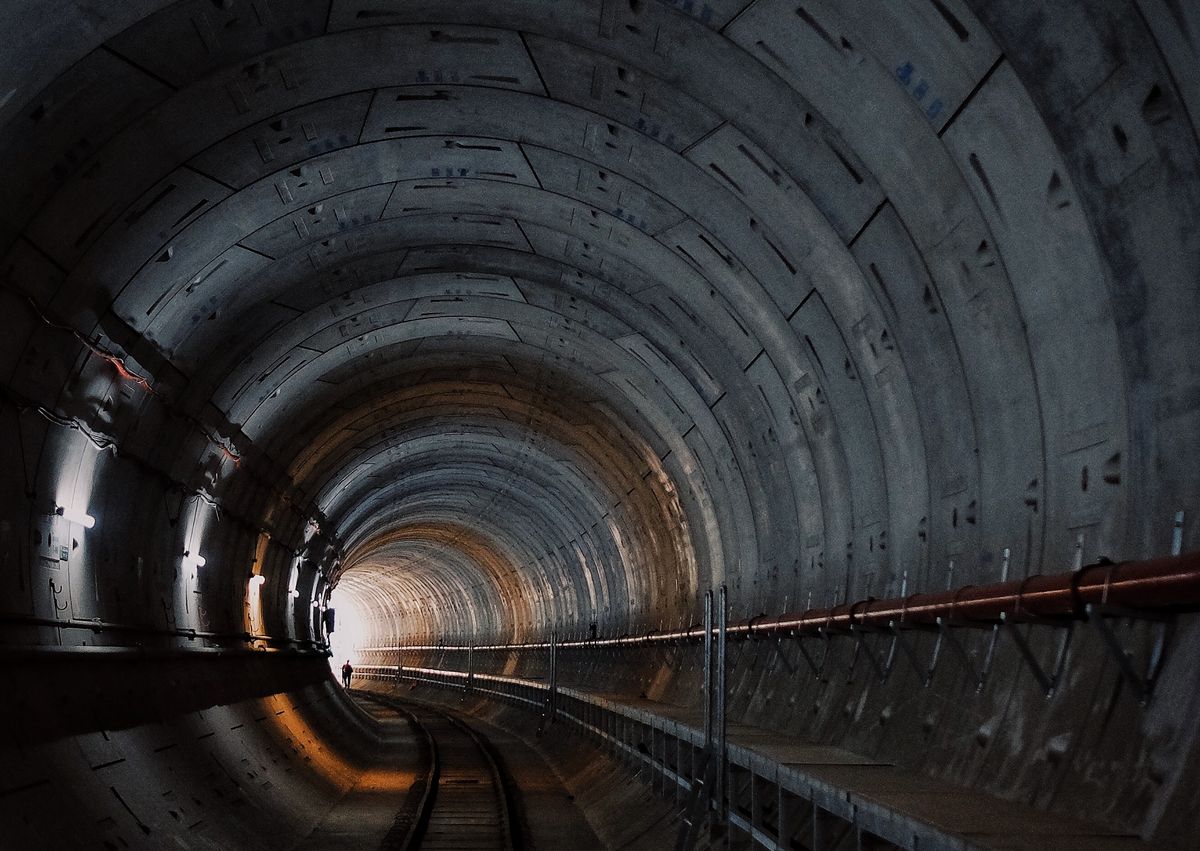 VPNs may follow each other, but they’re not the same. Often, we learn that VPNs have leaked user data when they pledged hand-on-heart that they did not keep any information about their users. And despite the plethora of all VPNs on the market, there are a few basic criteria to sort it out.

The zero data policy has become a mantra among all VPNs. But there are only a few who really keep their promises. Even the one who does not keep any information, will have to manage the connection and payment information. However, we expect a VPN to be transparent. For example, VPN.ac doesn’t have a strict zero data policy, but it’s so transparent it’s just like.

All VPNs are going to promise you crazy speeds. But that doesn’t mean anything in itself. And even VPN reviews, which abound on many sites, can only pick up speed at a certain time period (during the time of the test). You would have to review a VPN regularly over several months to get an idea of ​​its real speed, and you would have to test all connection servers. And we should test downloading, streaming, P2P, etc. VyprVPN is known for its speed because it has its own infrastructure.

But only your own experiences with all VPNs will allow you to pick a few providers that stand out.

On this point, there is no problem, as all VPNs are currently in the race to cut prices. You can get a VPN for 2 years for less than $ 100. But the VPN has to be affordable. However, the reverse is also true. If you take ExpressVPN, it clearly admits its prices are higher than the competition, but it makes up for it with rock-solid tech support.

Then again, all VPNs understood the lesson, as there are a few providers who received a little visit from their government who wanted to snoop around their servers. And today, the majority of VPNs are in tax havens that have no dealings with countries that practice surveillance. Others, like ProtonVPN, are based in Switzerland which has good privacy laws and is not used to twisting its businesses like the United States or Russia.

Availability of platforms and technical assistance

A VPN, when you pay for it, should be available on all platforms. Thus, your VPN should work on Windows, Mac, Linux, Android and iOS. If he’s not there, then run away. But we also have routers, Fire TVs, smart TVs, etc. There are providers like ExpressVPN who go so far as to ensure compatibility between versions of the same system such as Windows.

Don’t believe the “reviews” of all VPNs

As I mentioned in the speed test, don’t rely on an “independent review” from a VPN site. For the simple reason that these sites don’t promote the best VPNs, but the ones that make them the most money through affiliation. Why do you think everyone is promoting VPNs? Affiliation on VPNs can pay off big and it can be regular income from subscriptions.

That’s why, you’ll see the same VPN providers coming back in the “best VPN review” again and again. They are simply the most profitable. And I include myself in the lot. In this and other articles where I talk about VPNs, I put affiliate links. But since I earn little with it (because I don’t spend my days on it), then I will promote VPNs that I have come to know over the years.

For example, I know that I can trust Private Internet Access because they preferred to leave Russia rather than give Russian authorities access to their servers. Russia is a huge market for VPNs and yet they preferred to say no rather than compromise user safety. Even if we raised our eyebrows when we learned that PIA had been bought by an Israeli firm specializing in advertising.

Be careful, I am not saying these reviews are bogus! I’m just saying it’s impossible to actually review a VPN because it would take a very long time and in all areas. Most VPN reviews are as honest as possible, but there will always be some bias with the VPNs they promote with the affiliation.

As soon as you have these simple criteria in mind, then you will see that in our huge list, 90% of all VPNs are going out of the window.