The 3 best free VPNs on the market today

Hotspot Shield, ProtonVPN, and TunnelBear are the best free VPNs on the market right now. And we explain why.

The best free VPNs are on the rise. As the internet crumbles into a vast conglomerate of islets with each country claiming to have its sovereign internet, we realize that VPNs are still very convenient. Whenever possible, use a paid VPN. No limits in downloads, very fast and budget, still not a sea to drink.

When can we use the best free VPNs?

The best free VPNs are useful when you have nothing else on hand. You have a paid VPN, but you went on a trip and there are no VPN apps on the phone. Although in general, you can also log in directly on the phone using the username and password. It can also happen that you are in a train station or in a McDonald’s and you have to surf.

The free VPN will help you out at this point, but I repeat, it is not worth using in your daily life, because it loses its appeal with free, because you pay with your personal data. Which is bad, you will agree. Ultimately, if you can’t afford a VPN, then use the TOR network. It’s free, secure, but it’s very slow. Convenient for simple navigation, but forget it when you want to download stuff or watch videos.

When it comes to the best free VPNs, Hotspot Shield Free always comes in number one. Because it is very easy to configure, but above all, it is available on every platform imaginable. These include Windows, Linux, Mac, Chrome, Firefox, iOS and routers. This is the kind of support you would find in paid VPNs.

But there is a catch is that you are only limited to 500MB per day. This is more than enough for classic browsing with checking emails and messaging and doing some research. So you have 15 GB per month. Hotspot Shield Free also offers a paid version at $ 12.99 per month. But basically, that’s crap, because it’s underperforming the big guys in the industry like ExpressVPN or a Mullvad.

Proton VPN is our second among the best free VPNs. I have always loved Proton who cares a lot about privacy. Its Proton Mail made headlines with the Snowden case and being based in Switzerland, the company offers a true zero-given policy to its users. Another thing we like is that Proton VPN offers a free VPN with no data limitations. The limitations are that it is for one device and you have 3 Connection Servers. 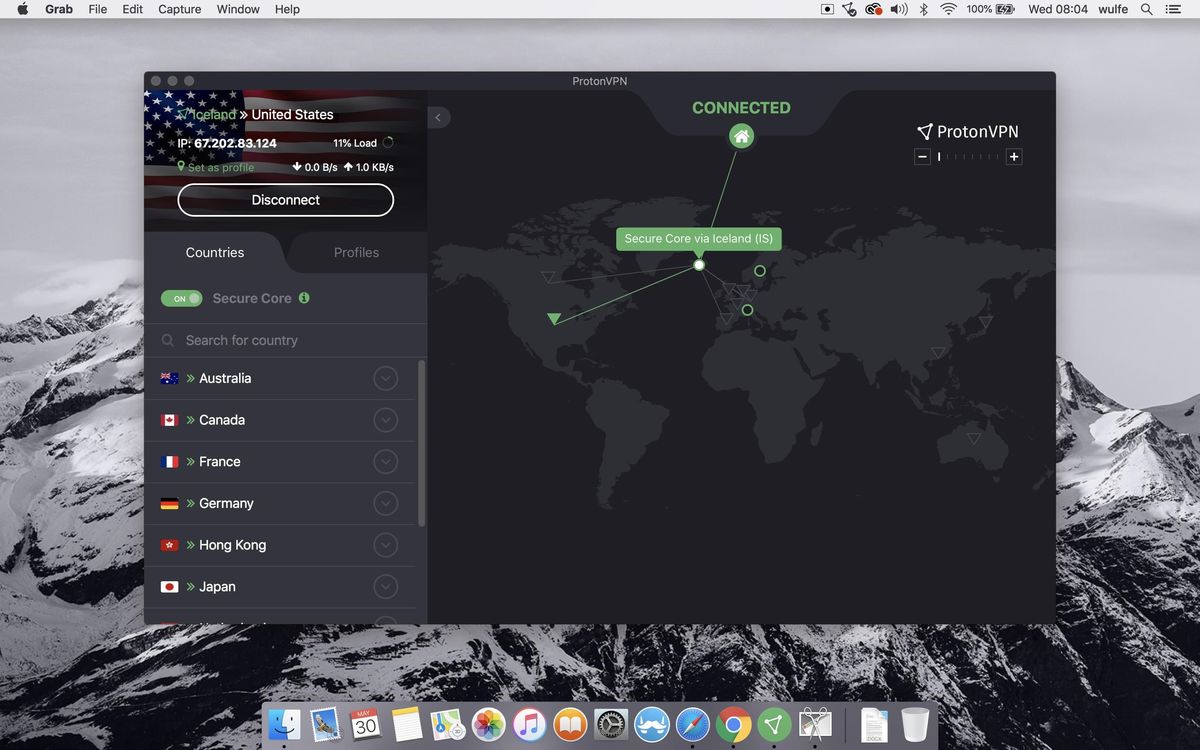 This is really cool if you can’t afford a VPN, but need it for basic browsing. Note that you will not be able to download by P2P with the free offer, because it is reserved for the paid offer. The latter starts at 4 euros per month and is correct, but nothing more. It is also available for most platforms like Windows, Mac, Linux and routers.

TunnelBear is as famous as Proton VPN for not taking its users for idiots. Among the best free VPNs, we will say that it ranks in the middle of the table. It offers 500MB of data per month with a few servers available. The special thing about TunnelBear is that it was the first VPN provider to perform an independent audit of its infrastructure. 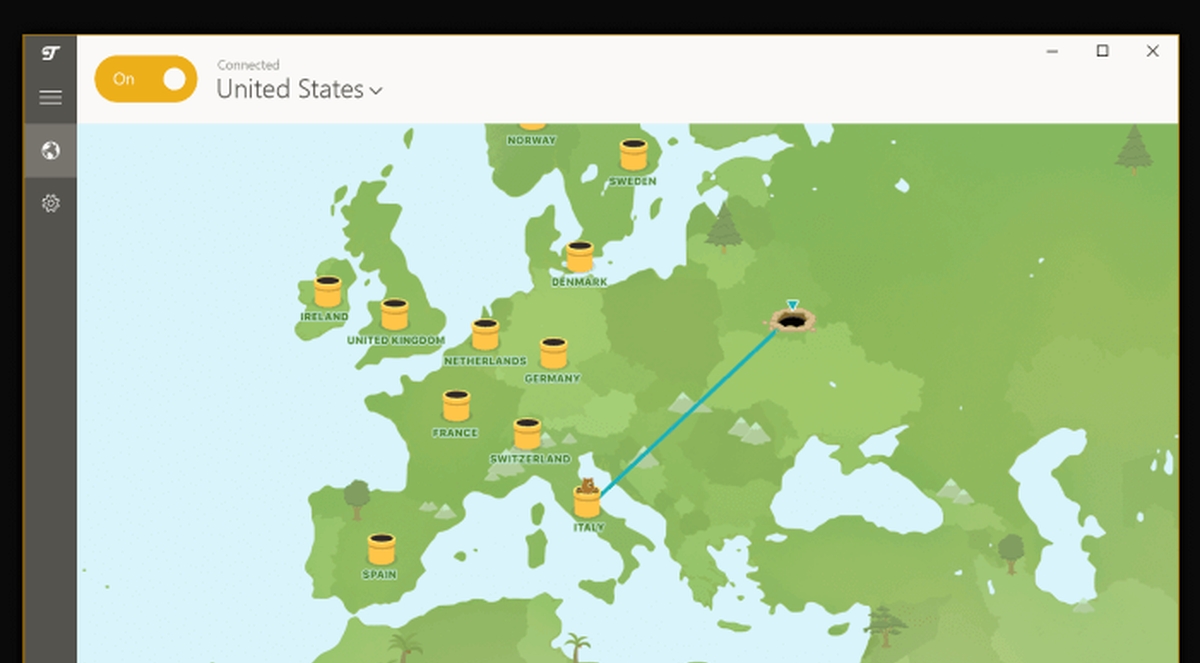 Even though VPNs are in high demand today, there are a lot of scammers out there… No, I didn’t point out Pulse or Pure VPN… An independent audit ensures that the VPN provider delivers on its promises of transparency and privacy protection. And for TunnelBear, it’s concrete, you can go there without any problem.

I would say that even out of the three, I would recommend Proton VPN and TunnelBear as a priority. Hotspot Shield isn’t bad, but its past is way too dark. Links with Israeli firms, often leaked personal data, etc. But in speed, it surpasses the other two.

But then again, these best free VPNs should only be a spare and not your main wheels when you take the digital road and want your tinted windows to be able to protect you from prying eyes.