VyprVPN vs NordVPN: Which one is better?

When we compare VyprVPN vs NordVPN, which one clearly stands out from the crowd?

In VPNs, VyprVPN vs NordVPN often comes up in terms of comparison. A small table below to compare the two.

Comparison of features between VyprVPN vs NordVPN

You might think that in terms of servers, VyprVPN is at a disadvantage, but we are talking about the same “servers”. It is an old and dirty habit of some VPN providers to create hundreds of virtual servers, which they lease to other operators, to increase their numbers.

Notable differences between VyprVPN and NordVPN

VyprVPN has always made a point of having its own infrastructure to manage it from start to finish. That doesn’t mean NordVPN is crap, but you can’t rely on the numbers.

On prices, because of regular promotions, you can’t really compare the ratio of 1 to 1 for the annual subscription, for example. But the prices are the same for both providers. Note that for payment, Paypal will only be available in certain regions with NordVPN. 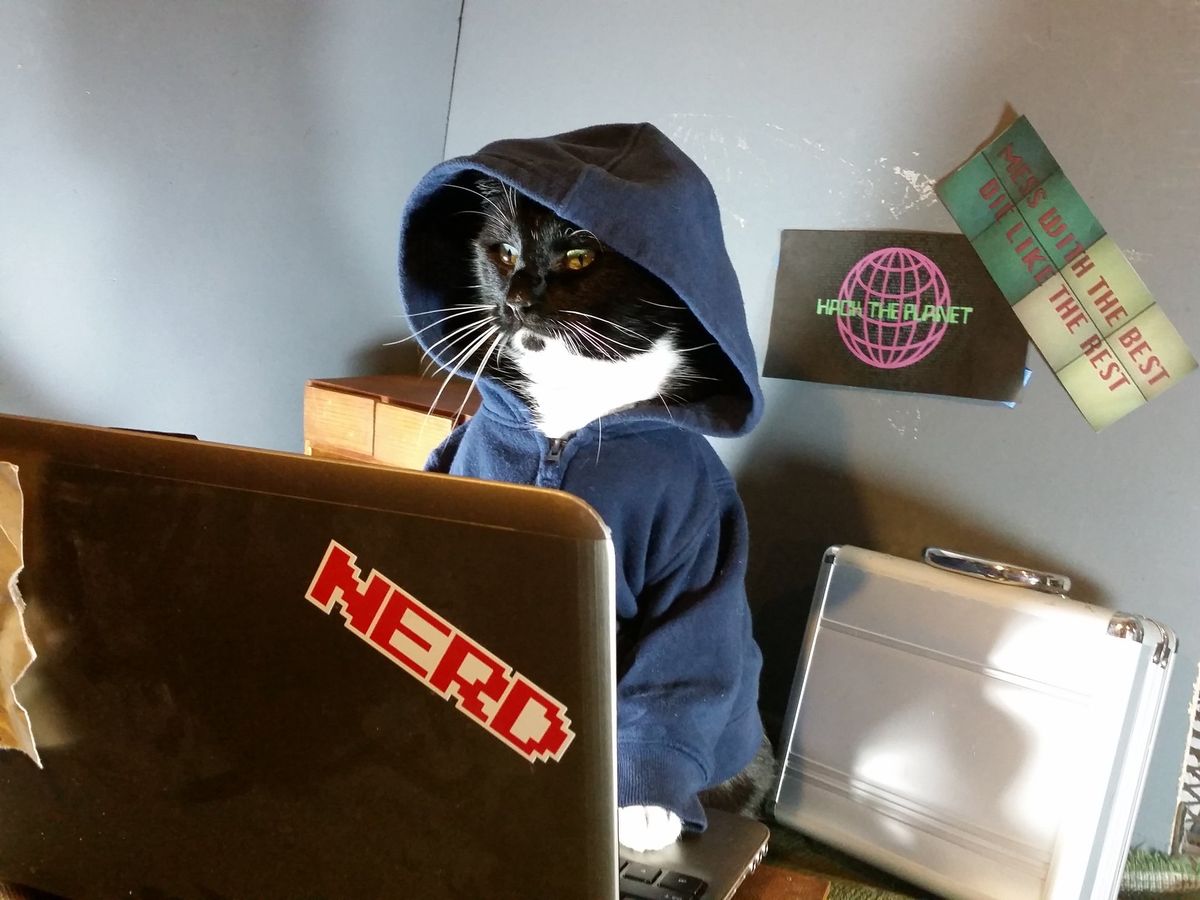 Personally, and if there were only these two VPN providers on the market, I would choose VyprVPN because of its exemplary longevity (it’s been around for over a decade and its parent company, Golden Frog, dates back to the 1990s!). But that doesn’t necessarily destroy NordVPN, it’s just that lately I’ve been struggling with its ultra-aggressive marketing strategy. Branding your brand on all the platforms that pass is not really a long-term strategy.

But objectively, both will give you great speed, good privacy protection, great apps on all platforms, and a fair price tag.