CBD does not interfere with driving, according to landmark study

Research shows cannabidiol (CBD) is safe for driving and the effects of THC wear off within hours.

A landmark study on how cannabis affects the ability to drive has shown that cannabidiol (CBD), a component of cannabis now widely used for medical purposes, does not affect driving, while moderate amounts of the main component intoxicant, tetrahydrocannabinol (THC), produces mild conduct disturbances that last up to four hours.

The study was led by the Lambert Initiative for Cannabinoid Therapeutics at the University of Sydney and conducted at Maastricht University in the Netherlands. It was published today in the journal of the American Medical Association. 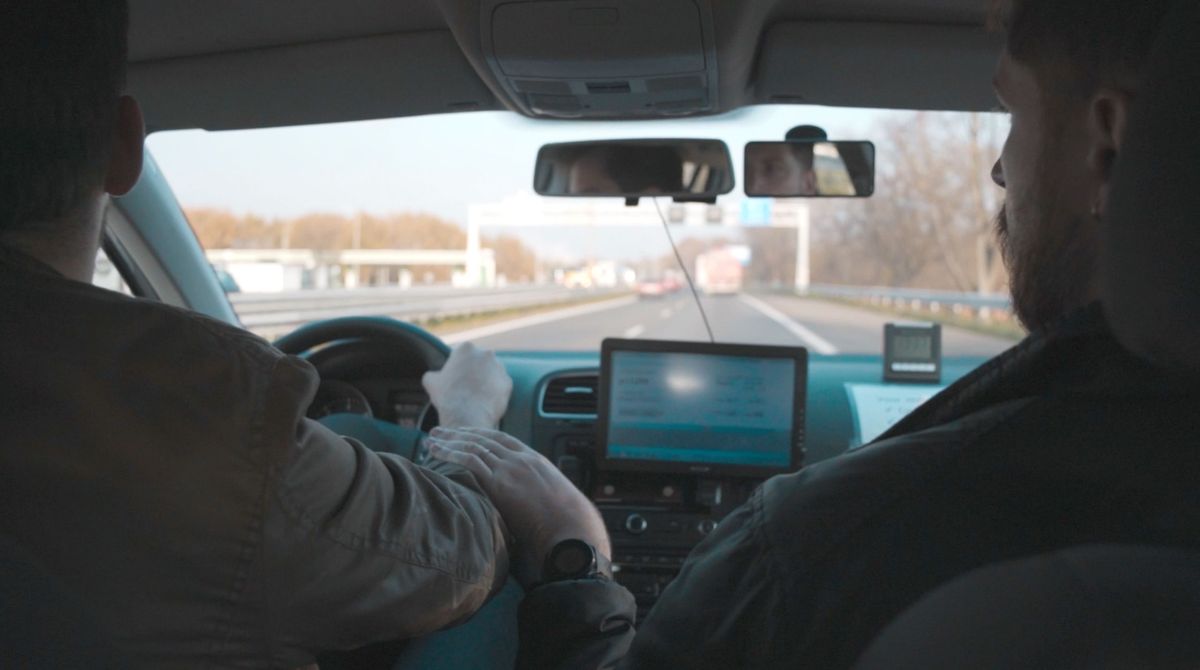 Lead author Dr Thomas Arkell said: “These results indicate for the first time that CBD, when given without THC, does not affect an individual’s ability to drive. This is great news for anyone using or considering treatment using CBD products.”

There has been a substantial growth in medical treatments using cannabis-related products in Australia and abroad. This includes the increasing use of products containing CBD for conditions such as epilepsy, anxiety, chronic pain and addictions. Many products currently available also contain a blend of THC and CBD.

A study that could impact the laws on CBD 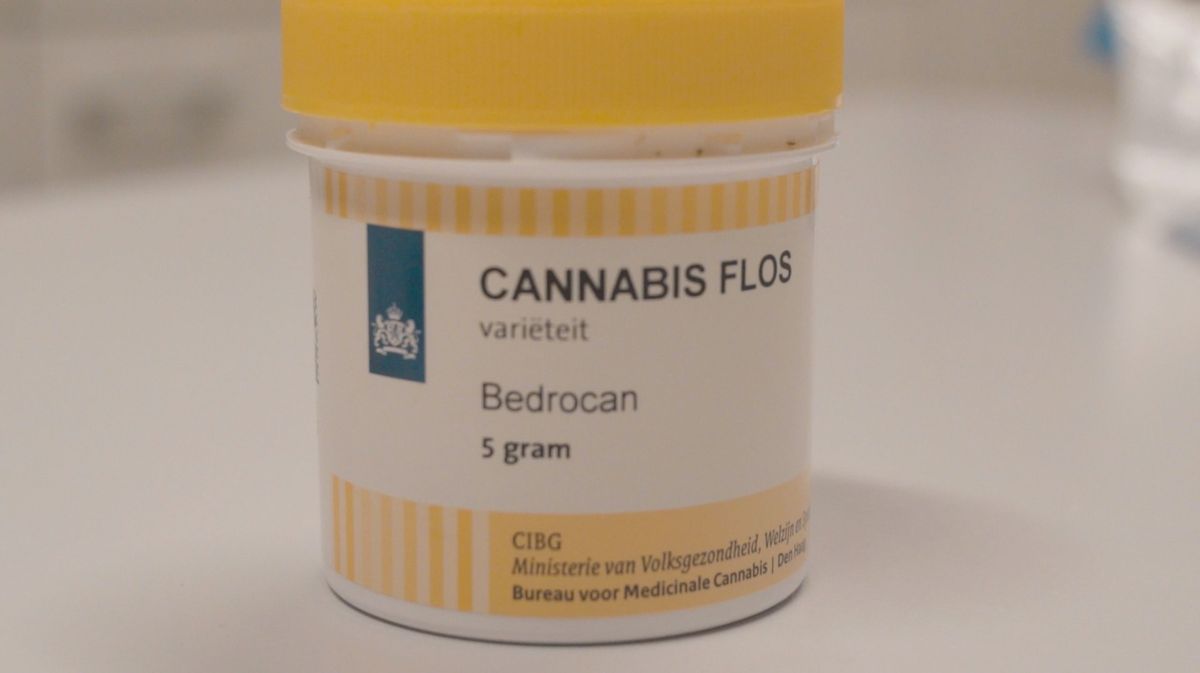 Dr Arkell said: “With the evolution of cannabis laws around the world, jurisdictions are grappling with the problem of cannabis-impaired driving. These findings provide vital information on the extent and duration of impairment caused by different types of cannabis and can help guide road safety policy not only in Australia but around the world”.

“Road safety is a major concern,” said Dr Arkell. “These findings should lead to the adoption of evidence-based laws and regulations for people receiving medical cannabis.” The Academic Director of the Lambert Initiative, Prof Iain McGregor, said: “We were delighted to have the opportunity to collaborate with Prof Jan Ramaekers and his team on this study. Studying the effects of cannabis on driving with such precision in a real world context is extremely important.

“The results should reassure people using products containing only CBD that they are likely safe to drive, while also helping patients using THC-dominant products understand the duration of impairment.

The study involved giving 26 healthy participants four different types of cannabis in random order to vaporize on four separate occasions. Each participant’s driving performance was then evaluated on the road under real conditions along a 100 kilometer stretch of public road in a dual-drive car with a driving instructor present.

The tests were carried out at Maastricht University in the Netherlands using a well-established scientific test that measures the standard deviation of vehicle position (SDLP), an index of lane weaving, deviation and excessive correction. The SDLP increases under the influence of alcohol and drugs such as Valium and Stilnox. 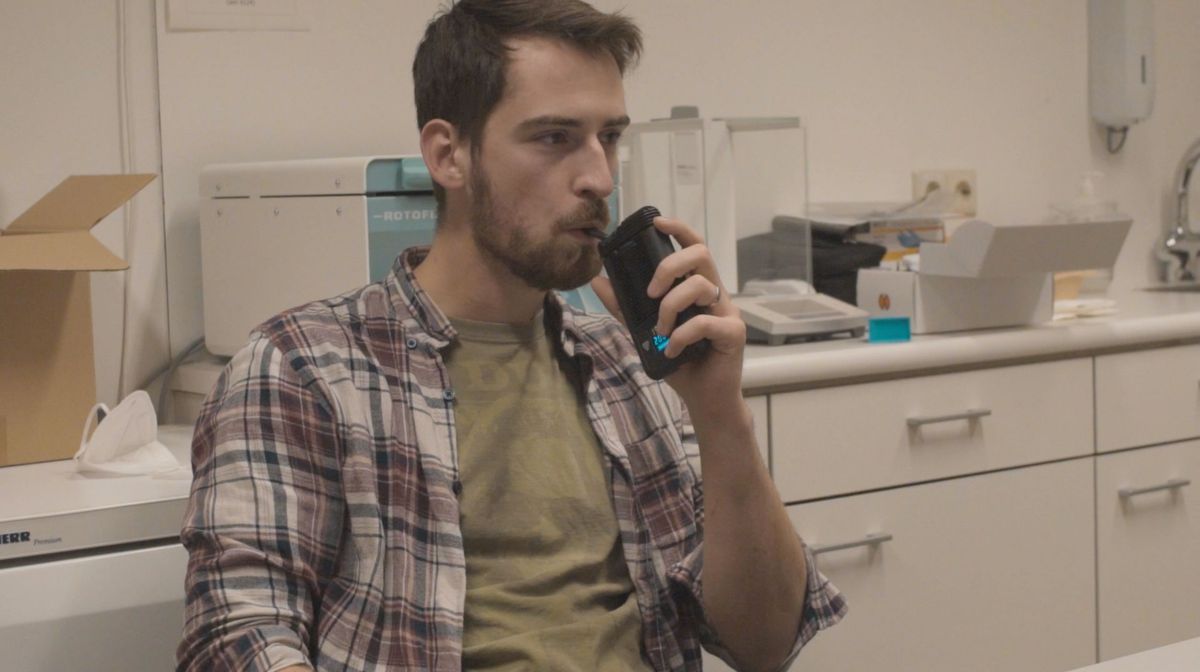 One of the researchers vaping cannabis as part of the study – CREDIT: Maastricht University

The amount of THC vaporized by the participants was sufficient to induce strong feelings of intoxication.

Professor McGregor said: “With rapidly changing attitudes towards the medical and non-medical use of cannabis, driving under the influence of cannabis is emerging as a significant and somewhat controversial public health issue. “While some previous studies have looked at the effects of cannabis on driving, most have focused on smoked cannabis containing only THC (not CBD) and have not precisely quantified the duration of impairment.

“This is the first study to illustrate the lack of effects of CBD on driving and also to provide a clear indication of the duration of THC decay.”