There is no greater love than that of a mother on earth as it is in heaven. The proof, this 51-year-old mother who dug, all alone, a 10-meter tunnel to get her son out of prison.

A 51-year-old Ukrainian woman was recently arrested after it was discovered that she was digging an underground tunnel near the walls of a prison, with the intention of helping her son escape. The anonymous woman is believed to be from the Ukrainian town of Nikolaev and reportedly rented a house near the prison where her son was serving a life sentence for murder.

Every night, she rode a silent electric scooter through an empty field near Zaporizhia Maximum Security Prison and used rudimentary tools to dig a 3 meter deep tunnel to the penal colony. She only worked during the night, using an improvised cart to remove dirt from the tunnel. She had been working for at least three weeks and had almost reached the prison walls when she was discovered and arrested.

The loving mother reportedly stayed inside the rented house during the day and only came out at night, in order to avoid attracting attention or being identified later by locals. This part of his plan actually worked, as when they were shown photos of the woman after her arrest, none of the neighbors recognized her. 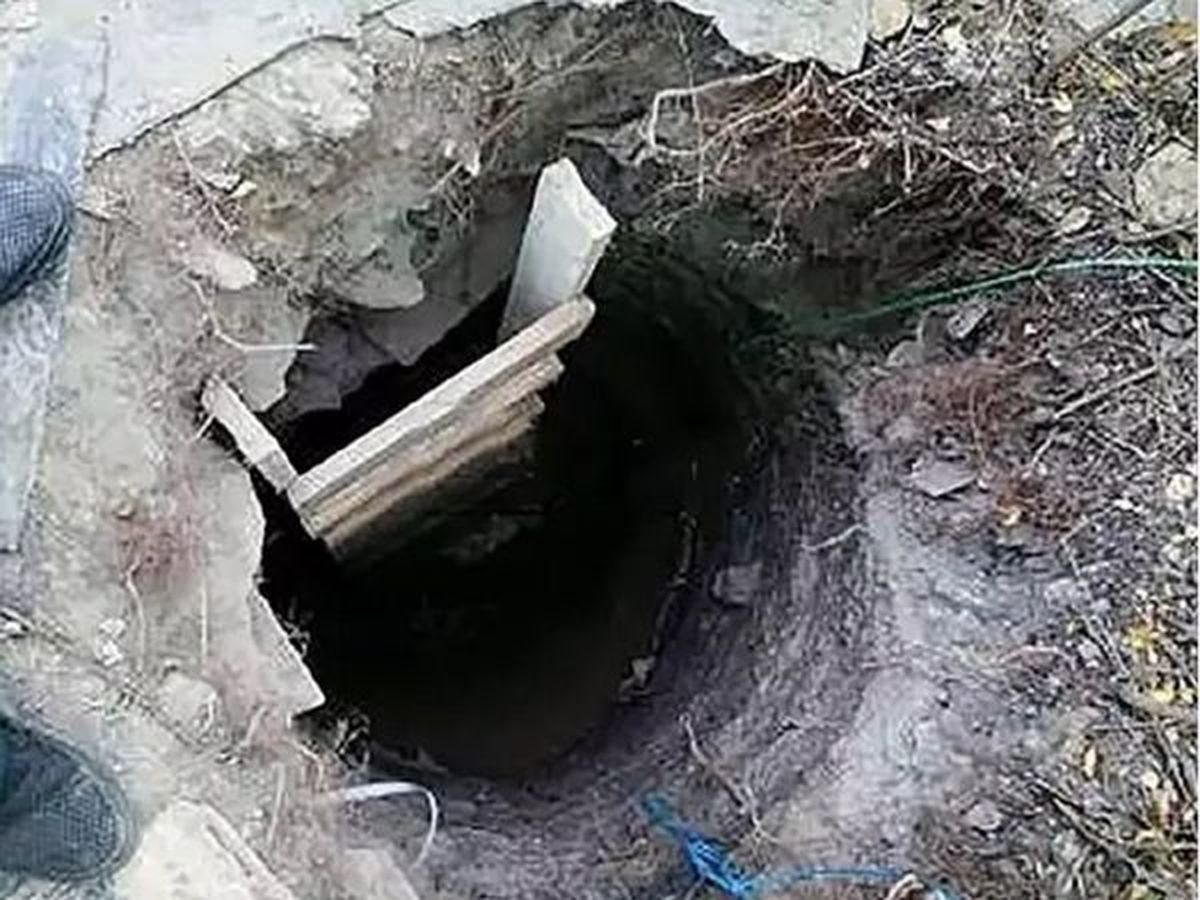 According to Ukrainian media, at the time of her arrest, the woman had managed to dig a tunnel 10 meters long to a depth of about 3 meters on her own, and even the police said she was impressed with the job. She allegedly carried the earth near an abandoned garage, near where the excavation site was located. During the three weeks of work, she managed to move three tons of earth.

It is not known how the woman was ultimately arrested, but local news sources reported that search tools were found inside the rented house and the mother admitted her guilt, adding that she was only trying to get his son out. She has been taken into custody and is now at risk of spending time behind bars. Although she technically committed a crime, the actions of this woman have earned her praise from the Ukrainian public.

“This mother prepared well. Maybe she’s the daughter of a miner. Digging three meters deep would be difficult enough. She didn’t have an excavator or anything like that, ”said Serhey Pilnyansky, a local resident. “She is a real mother, not one who abandons their children,” said another local.