In luxury, stupidity climbs like ivy. Louis Vuitton will offer a protective face shield for $ 1,000.

With personal protective equipment becoming so important in the context of the Covid-19 pandemic, luxury brands are eager to get a piece of the pie. Luxury goods giant Louis Vuitton just announced a $ 1,000 face shield that doubles as a sun visor.

The LV Shield consists of a visor made of plastic-like material, fabric trim with the company’s signature LV monogram, an elastic strap and gold studs engraved with the Louis Vuitton name that allow users to flip the visor up and down, alternating between a face shield and a visor cap. The visor is made from a photochromatic material that changes from perfectly transparent to tinted when exposed to direct sunlight. And you can probably have it for just $ 1000. 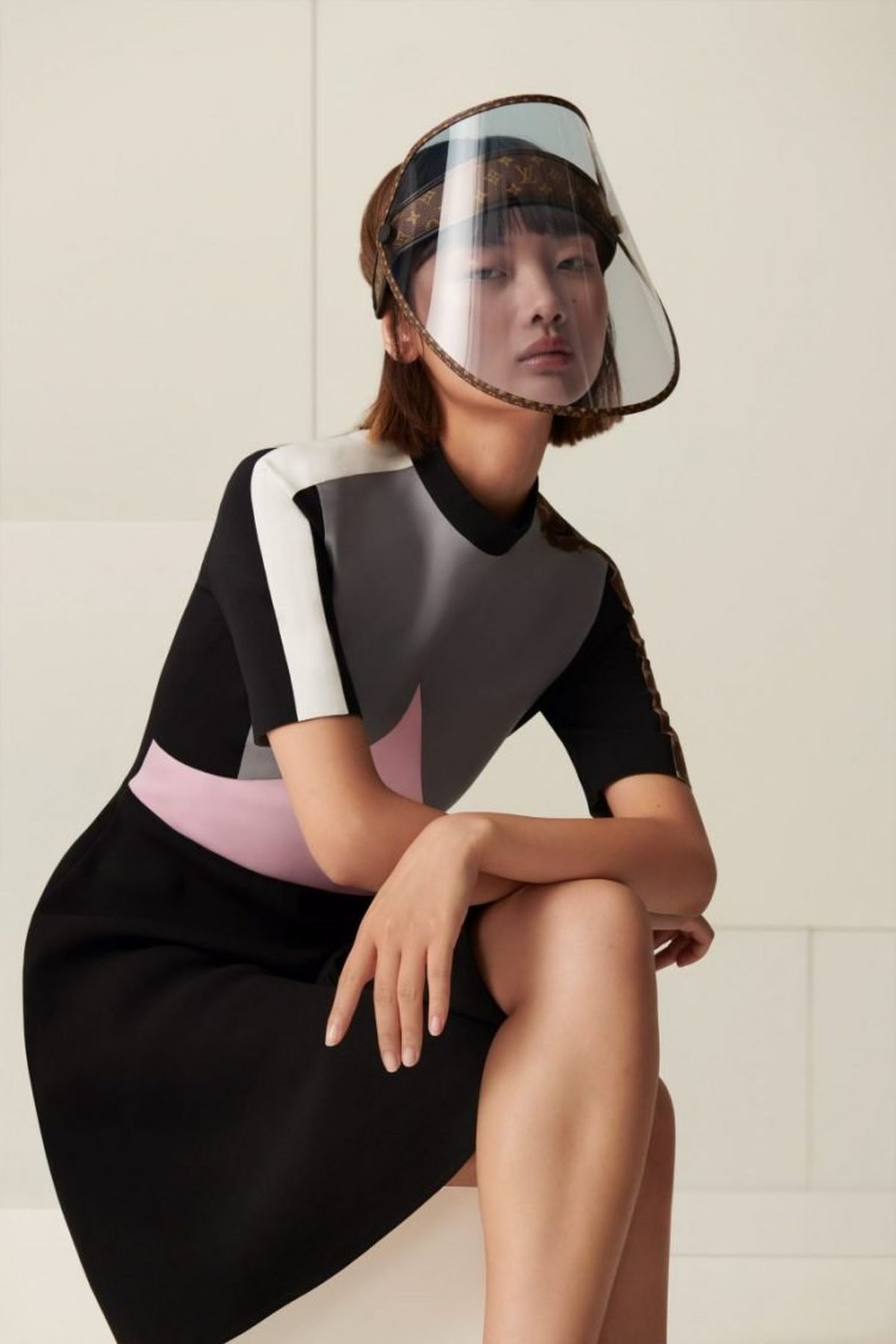 “The LV Shield is an eye-catching helmet that is both elegant and protective,” reads Louis Vuitton’s description. “He transitions seamlessly from dawn to dusk, adding an understated yet sophisticated touch to his personal protection.”

The stylish LV Shield will be available for purchase from October 30, 2020 at various Louis Vuitton stores around the world. While pricing has yet to be officially announced, several outlets have estimated the cost to be around $ 1,000, based on the company’s only other visor-type product, the Strawgram Visor.