A Pokemon Charizard card, a one-time edition of the 1999 version, sold for over $ 369,000. And other Pokemon cards are also available at insane prices.

You can buy a set of 50 Pokemon cards for 8 bucks on Amazon. But Pokemon is also more than 27 billion cards sold throughout its history and some are so unique that they are sold at a price of gold. Collectors go crazy for these unique cards and the auctions are as hot as any work of art. 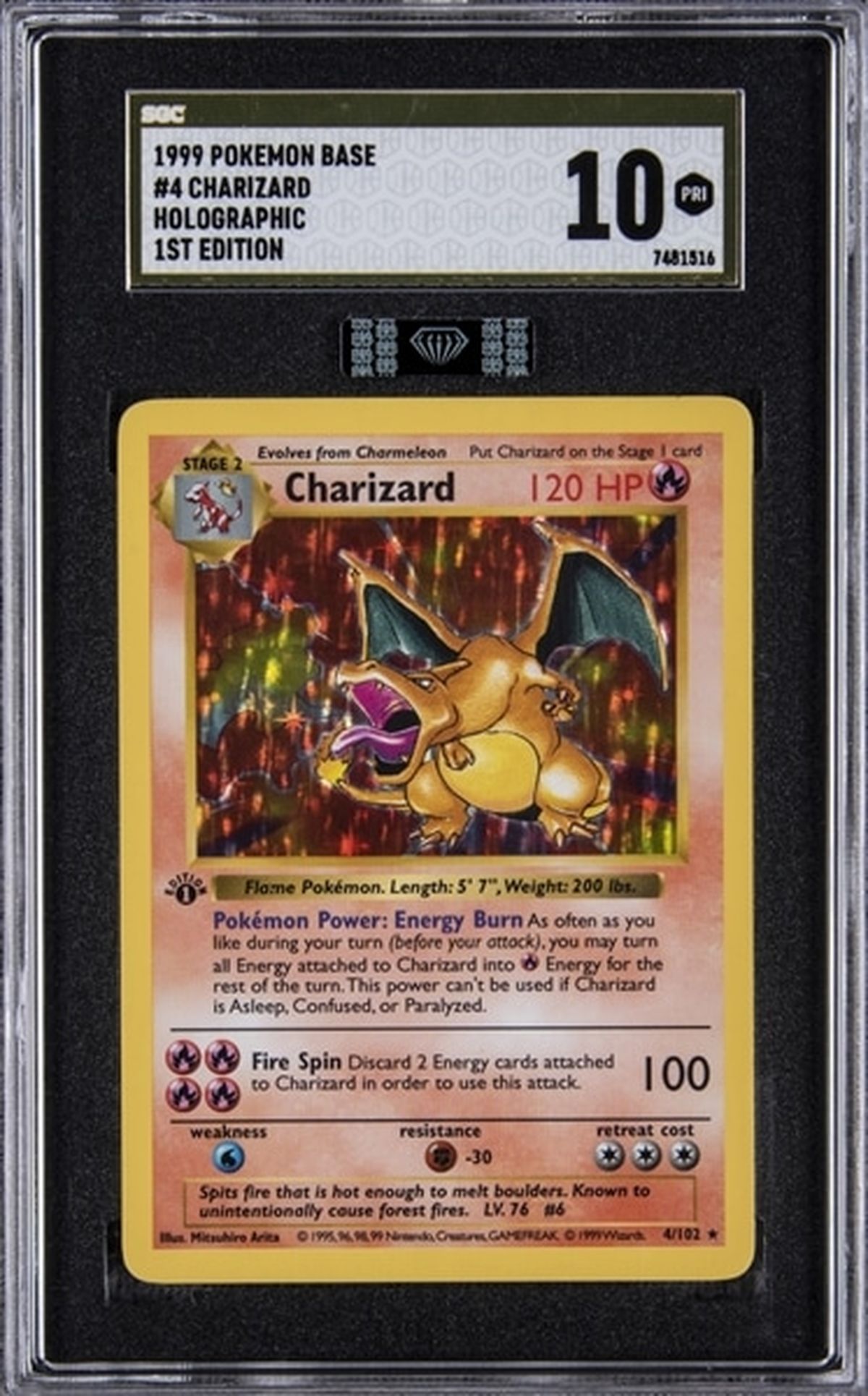 Below are the few Pokemon cards that are considered the most expensive in history. 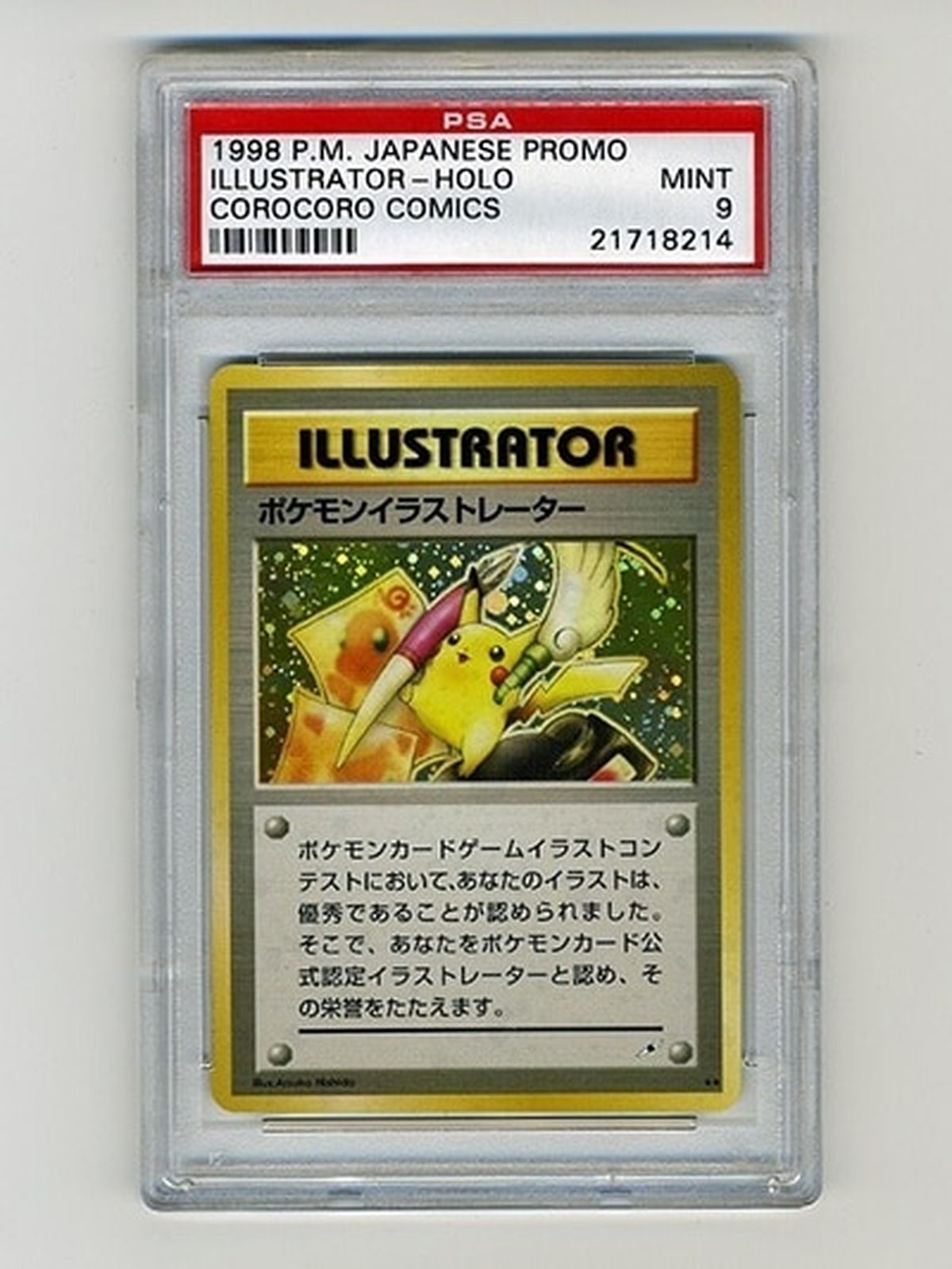 This Pikachu Illustrator Card sold for only $ 325,000. There are only 39 that have been produced and only 5 remain in the world. 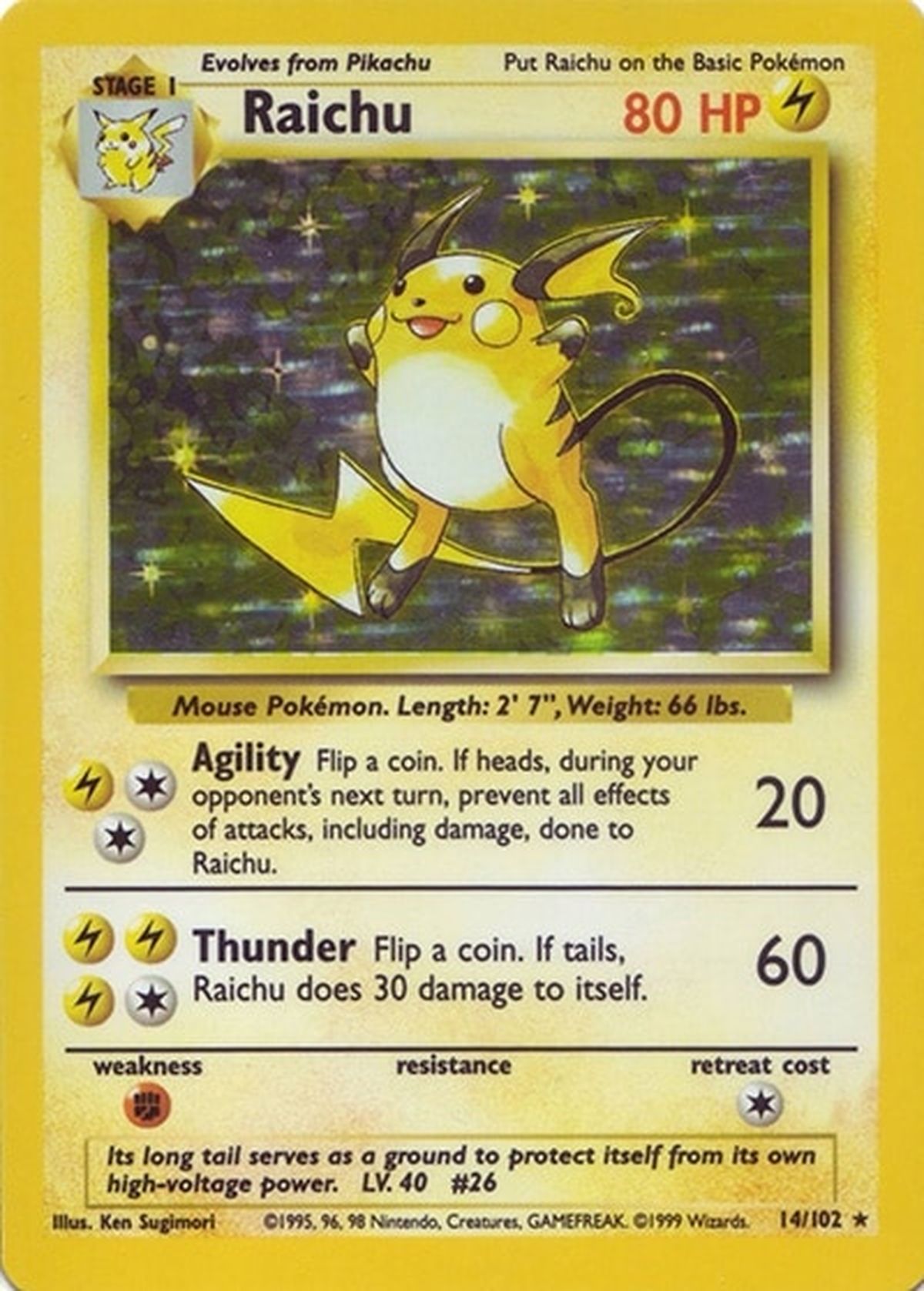 This Pikachu card is a pre-release and it appears to be a manufacturing error. There are only 15 copies and it is estimated to cost $ 10,000. 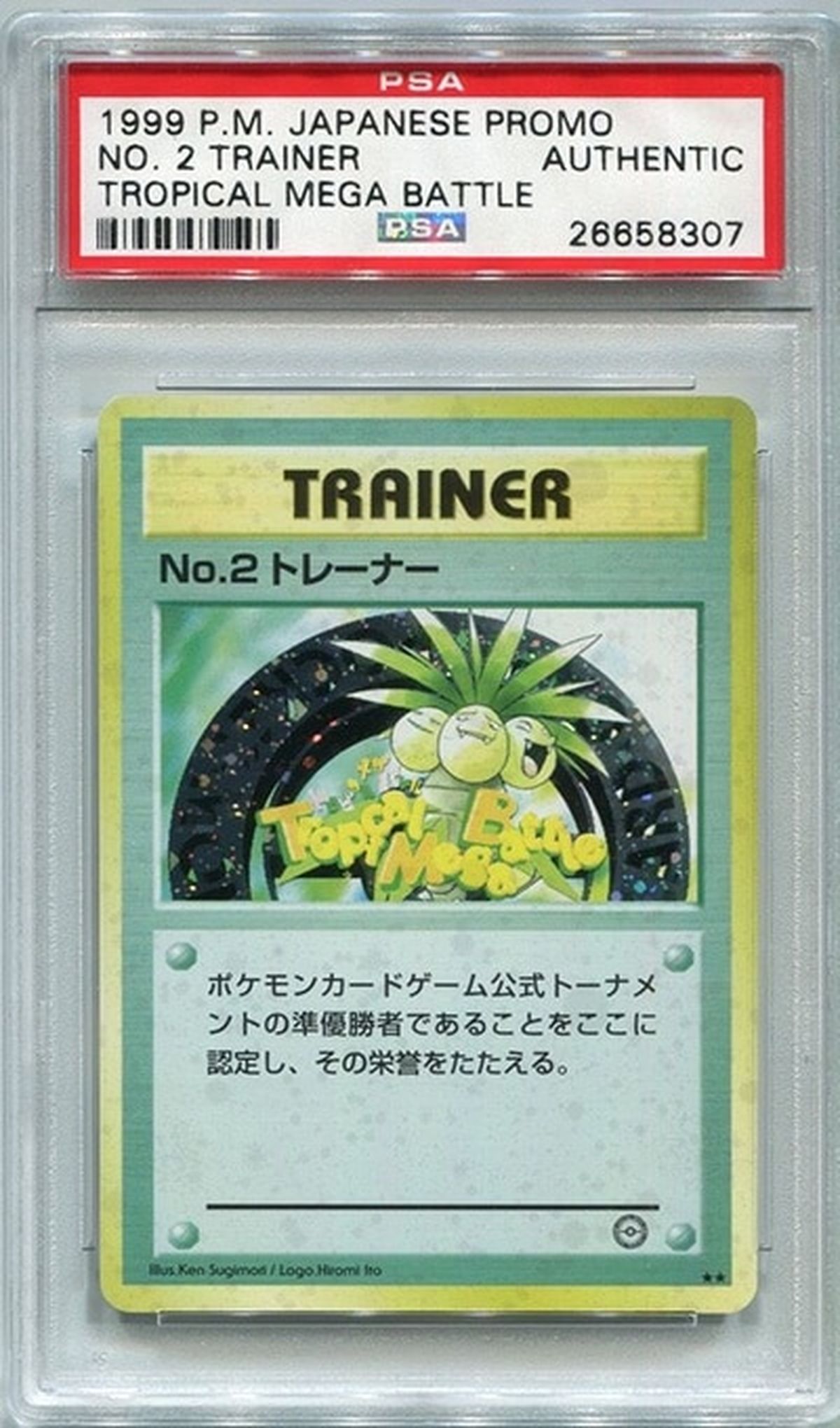 Originally designed for a pokemon tournament in Hawaii, there are only 12 examples, priced at $ 10,000.

Charizard, holographic and Shadowless, at $ 8,000 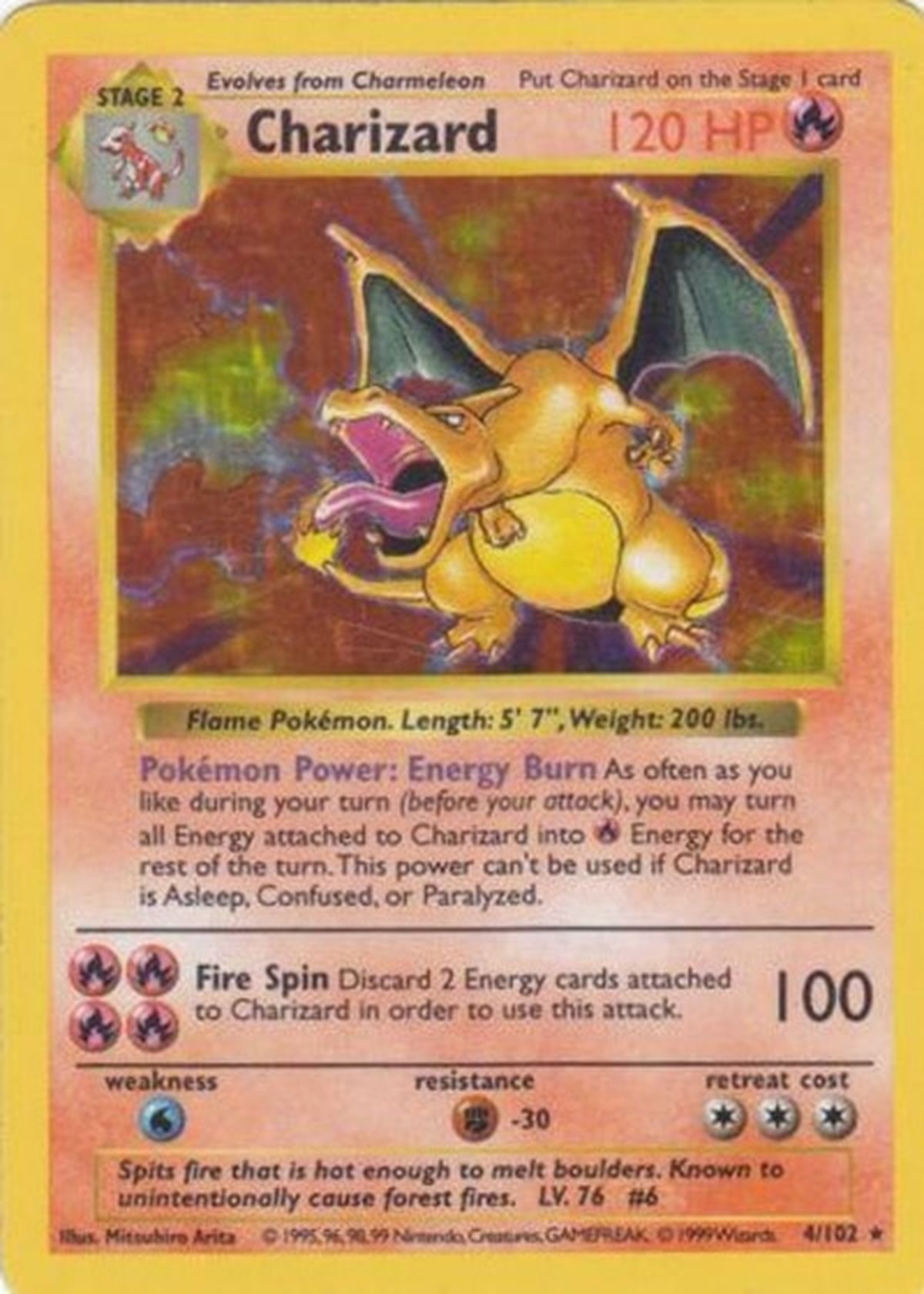 Charizard, first edition, holographic and Shadowless. It is very well preserved and recently sold for $ 8,000. 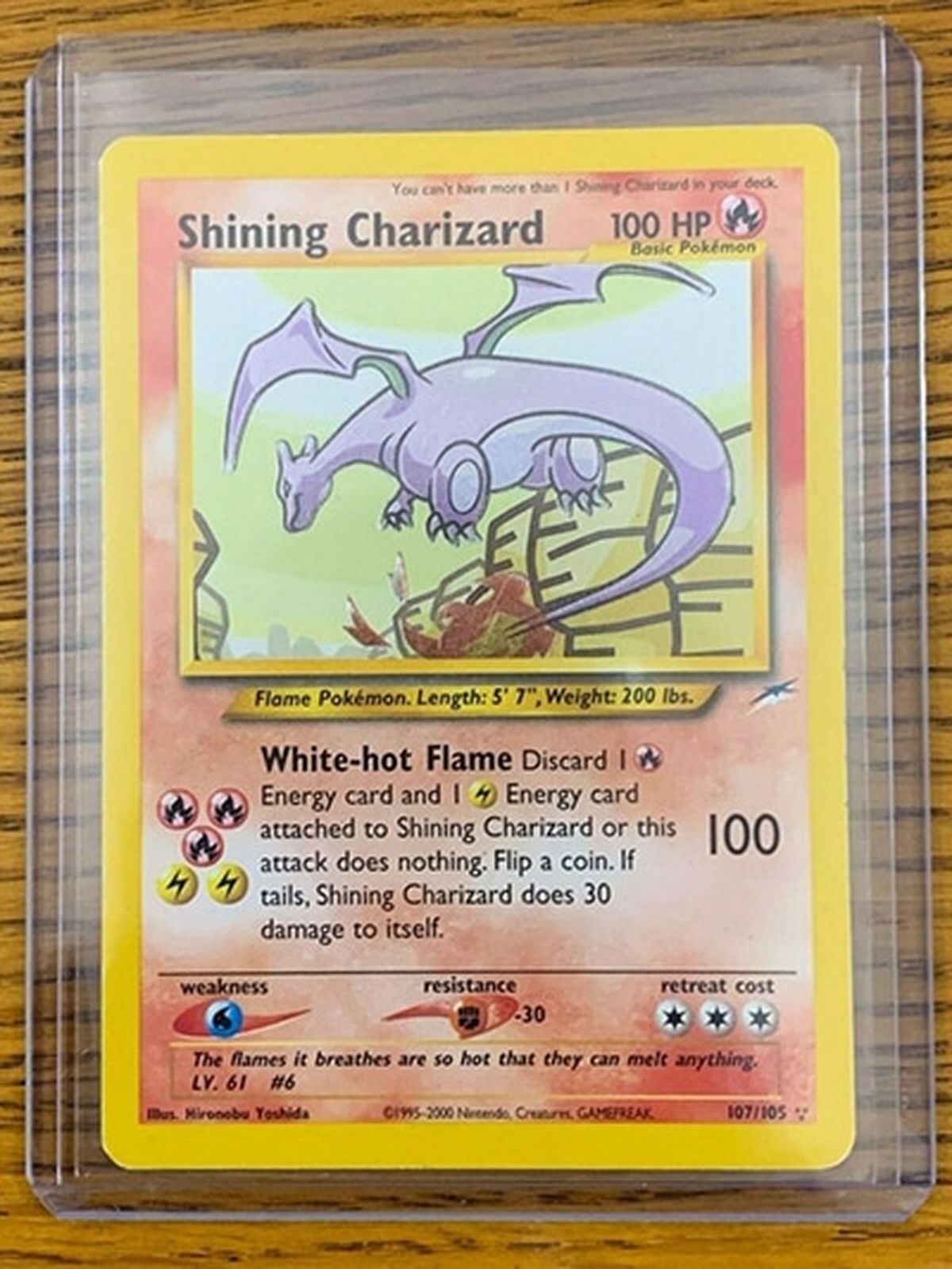 Definitely, Charizard is the pokemon which is synonymous with beautiful banknotes. This Shining Charizard is priced at $ 3,500.