WebBundles, abomination Made in Google

WebBundles is a standard proposed by Google to remove the decentralized and open aspect of the web by creating black boxes where you can do whatever you want.

WebBundles, while not even birthed, comes under harsh criticism and that’s a good thing. WebBundles follows Google’s long battle to centralize the web to become a kind of “Made in Google” where we are just consumers who have no control over how we visit websites and what they do impose on us. My understanding of WebBundles is limited and I’m just giving you the outline. I encourage you to read the Brave Browser article on Why It’s Crap In Every Way.

Simply put, WebBundles are web pages that are packaged in a box. The box contains all the resources needed to display the page. For example, when you arrived at this page, your browser individually loaded JavaScript resources, advertisements, images, text, etc. And each of its resources has its own URL. In WebBundles, this page would be packaged in a virtual box that would load in one go.

The display would be instantaneous and we could share it as we want. Since all the resources on the page are now in one file, sharing is easier. For example, you can send it via the Bluetooth or put it on a USB stick. This would allow information to be transmitted to areas that do not have internet access. Obviously as usual with Google, the basic idea is still very good, but then you realize that the idea is an artificial hell.

Brave Browser offers an admirable comparison which is a PDF file. When you download a PDF, you do not separately download the images, scripts, etc. You just have a file that contains everything you need. The problem is, you can’t analyze what’s in it. 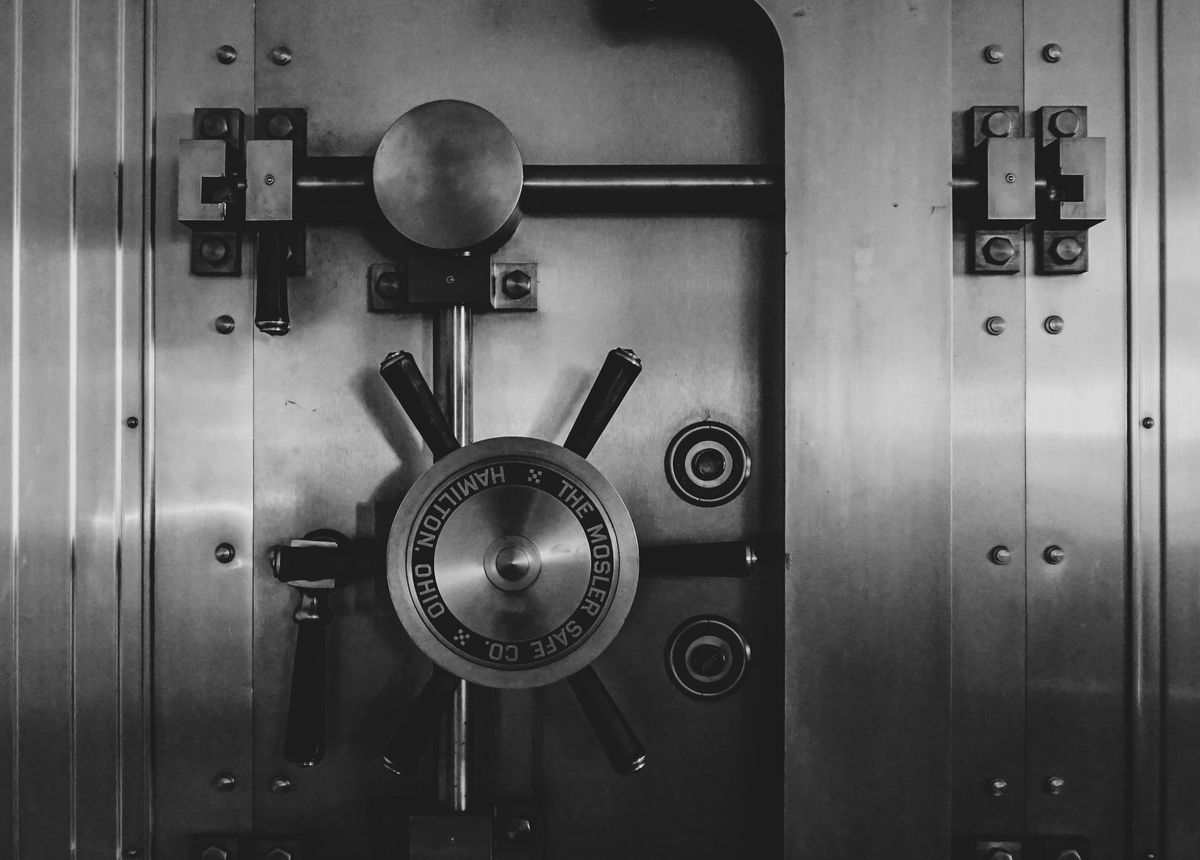 The main disadvantage of WebBundles is that the URL as we know it disappears. The single file you create with WebBundles becomes a kind of local resource that does not have universal existence. For example, this article can be found at the URL, https://housseniawriting.com/en/web-en/webbundles-google, whatever browser or device you are using is the same URL. And if I don’t manually change the URL in the future (for example by changing the permalinks), this URL is valid in 2020, in 2030 or even in 2050.

With WebBundles, all that disappears, because the virtual box can have any url. Although we can probably apply some kind of unique identifier to it. But it’s what’s inside that sucks. So on this page you have different scripts and also advertising. If you are using an ad blocker, then the ad will not show. Because your ad blocker is able to individually analyze every URL on that page and it has a list that contains ad servers. But in a WebBundles, the URL for each resource is local. So if my ad is on the url, http://site.com/ads.jpg, on my normal page.

So the WebBundles can use http://site12.com/image.jpg instead. This local URL escapes independent analysis. The heart of the web is the URL and what Brave Browser tells us is that this URL is user-centric. The user can analyze, view and block the URL. This is not in proprietary software where the user has no idea what is going on in the code. 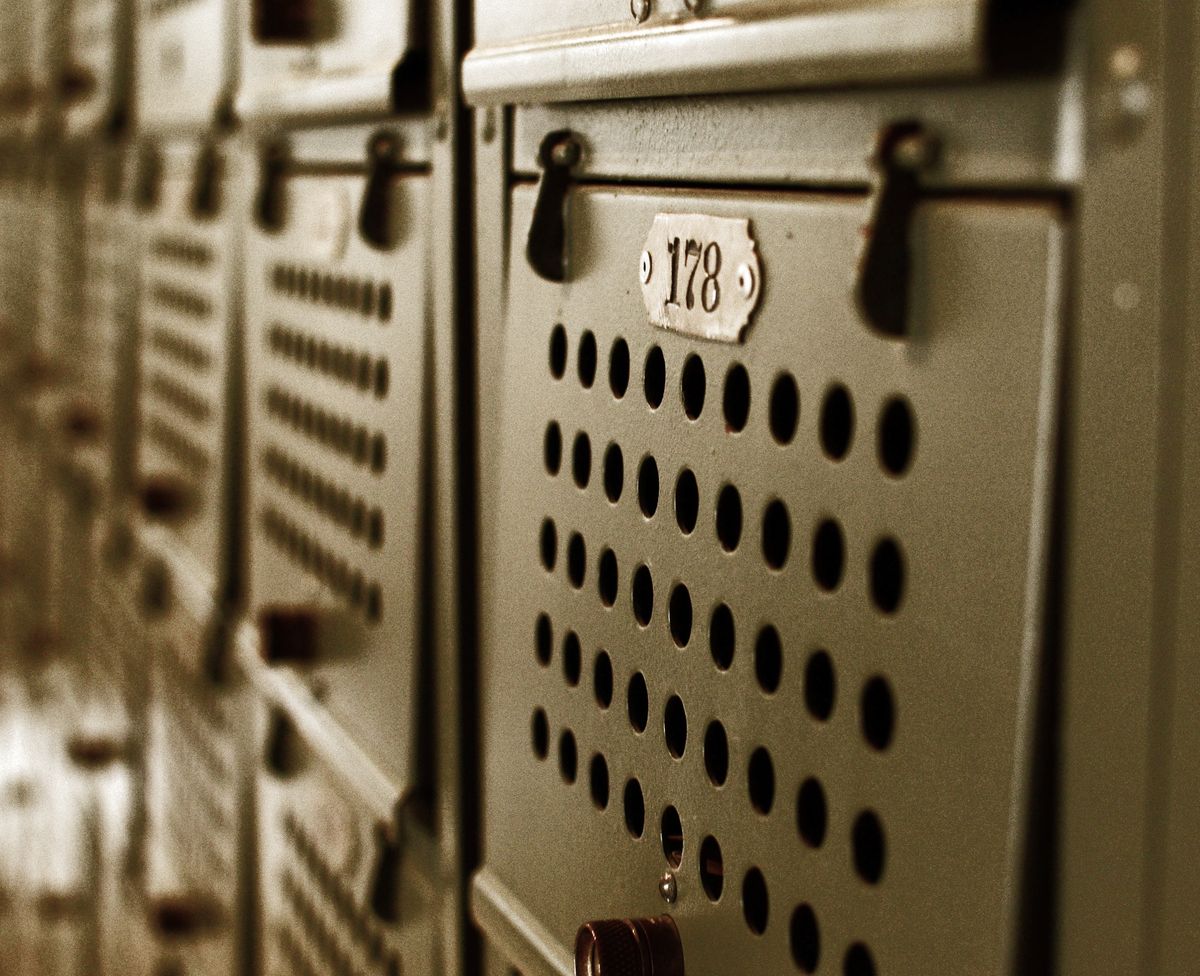 The whole point of WebBundles lies in the upstream neutralization of ad blockers and all other URL parsers. Today we have tools to check every URL. In fact, Google’s Safe Browsing is URL-based. It can tell if a URL is malicious and it can block it even before you load it. So not only can you change the URL as you want, but you can also use the same URL for different resources.

As the WebBundles is a virtual box, each box is independent of the others. The box you sent by USB stick displays an advertisement with the URL, site.com/ads1, while in a second box, that same URL can display an image. Because again, you lose control of the URL and as a result, you lose control of all content. In addition, WebBundles are only compatible with Chrome which implies an absolute monopoly on the part of the browser. What happens for browsers that do not support WebBundles? Are they holding both ends of the candle?

In the straight line of AMP and content grabbing 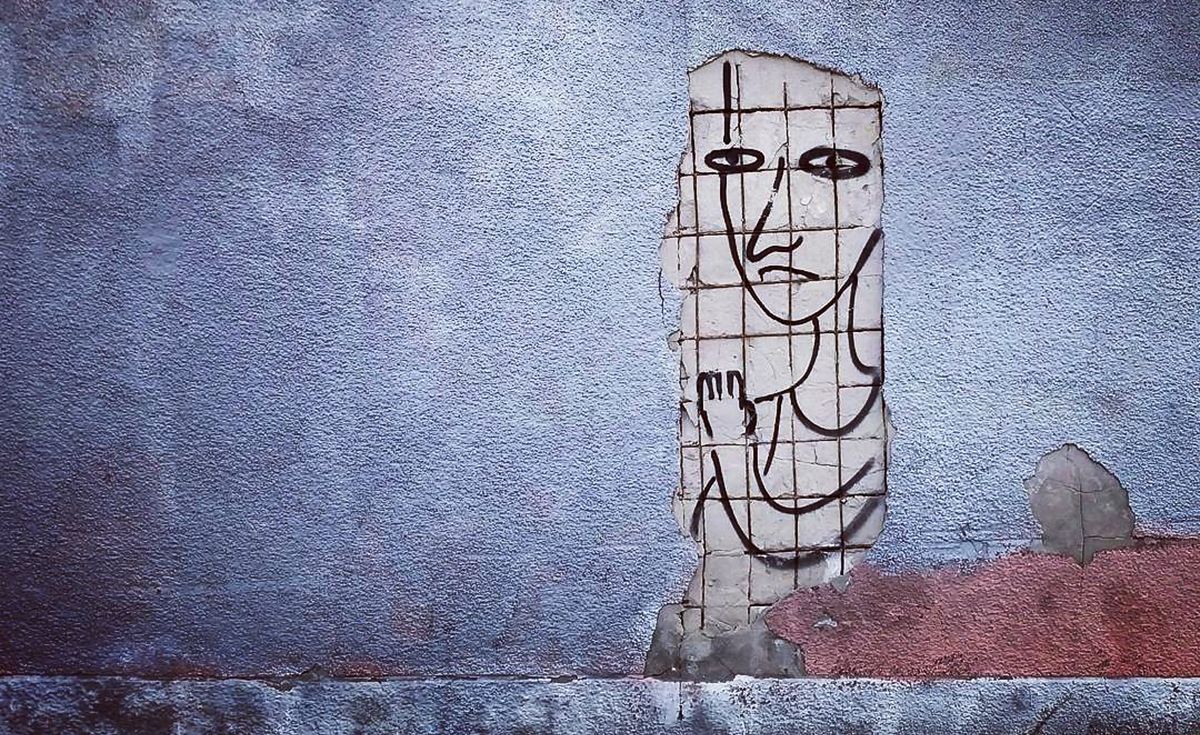 The WebBundles are an additional brick in the AMP (Accelerated Mobile Pages) format. This format, I have supported it since its birth, because it promised a faster web without any additional resources. Over the months, we realized that this is impossible shit and that AMP’s main goal was to get our hands on the content. Because AMP is basically cache. But it is a cache where the content is copied to Google’s servers.

That is, even if your original page disappears, the AMP version still works at Google. Again, it starts with a good idea, but the fact that Google can do whatever it wants with this page, injecting whatever it thinks into it. And AMP has been promoted in every way by Google. He did not dare to make it a ranking factor, because it would have been spat in his face. No, he was more devious.

He just said that page load speed is an ranking factor and AMP speeds up your pages. And that if you didn’t switch to AMP, well, you’re a loser. But the worst part is that AMP is now neglected by Google. He is no longer forcing him into Top Stories (the news articles that appear in a carousel) because he has found better with the WebBundles.

GAFAMs are powerful, very rich and ingenious. But they can’t produce the content with all their power. It is we, the users and the creators, who are the exclusive producers. And they don’t like that. And so, now that they control the browser, the advertising, the search engine and even the internet connection, they want to get their hands on the content to have an eternal and absolute monopoly.

They can sell the WebBundles in a gold, gem-encrusted vase, I would never use it, and I encourage you to do the same.