The death of TON shows an increasingly carcinogenic America

The death of the Telegram Blockchain TON, because of an asshole of an American judge, using extraterritoriality of American law, shows that America is and will remain a metastasized cancer that plagues the world.

Pavel Durov announced the death of the TON Blockchain and its associated GRAM virtual currency because of a bitter American judge who considered that this virtual currency is illegal. For the world’s joe, they don’t even know what I’m talking about. TON was the most ambitious and liberating project in the past 10 years. Beyond the cryptocurrency which is a simple scam, TON was a scalable blockchainand which could store all kinds of content.

The ambition was to create a fully decentralized platform, with images, videos and all the stuff, so that it was virtually indestructible. Add to that an innovative payment method and you had all the ingredients to offer something quite incredible and which was not created by the GAFAMS, entirely made for American domination.

TON has been simmering for a few years and Durov had greatly interested investors by bringing in a few billion dollars on the project. Constantly postponed, we still had not the slightest bit of TON and its GRAM currency, but at the end of 2019, Telegram announced a start of launch with a request for authorization in the United States. And for the yankees, it was an absolute NEIN !!! 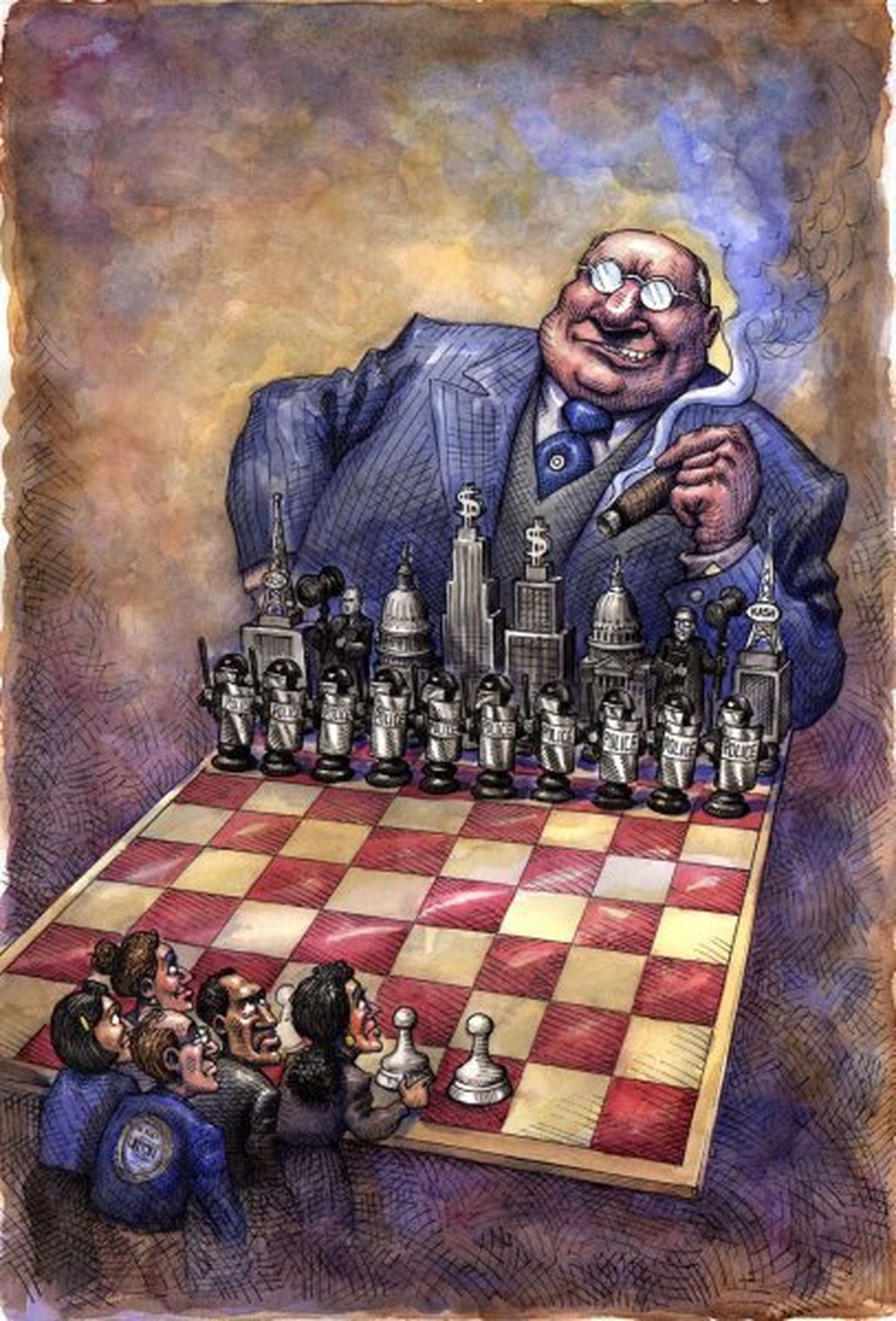 The implications of GRAM in terms of de-Americanization are pretty monstrous. GRAM currency has no value in itself, but any currency has an intrinsically empty value, it is the trust of people and institutions that give it this value. And with the 400 million Telegram users, trust would not have been an issue, as users have been asking for payments for years to start having fun.

Where the judge’s decision shows an America that will remain cancer is that it applies to the world. Because it could have applied only to the Yankees, then we do not care, they can die of their chinese flu! But with the extraterritoriality of American law (in french), its scope is global and without borders. Durov takes the example of a gold mine where you can go and mine it, but you are not allowed to sell it afterwards. It’s so stupid that one wonders that, decidedly, everything is good to justify American carcinogenic domination.

Many would argue that Durov is wiggling with the pretext of American extraterritoriality, but I think he has understood the root of the problem. Even if Telegram launches GRAM despite US sanctions, it’s the same thing if you do business with Iran without worrying about sanctions. The United States would crush you (in french). Basically, a shit law in a shit county in a shit state in a shit country, applies to all citizens of the world without exception. In addition, as Americanism works in packs, Durov tells us that we could not buy GRAMs with Paypal, Visa, Mastercard, but also on Google Play or Apple Store or go through Swift bank transfer, because they are all American.

We saw it with Huawei where the little doggy Google obeyed his master by banning several phones of the Chinese brand. Americanism is a metastasized cancer, as long as this country and its laws exist, the very concept of sovereignty and freedom cannot exist. Durov’s last sentence is pretty terrible, because they tried as much as they could, but it is impossible to have decentralization as long as America dictates its law.

With this shit ban, the future of Telegram is in jeopardy, as it no longer has funding options for its plateform. Thank you yankees and say that today, we still have assholes who gladly bend toward the Americans.